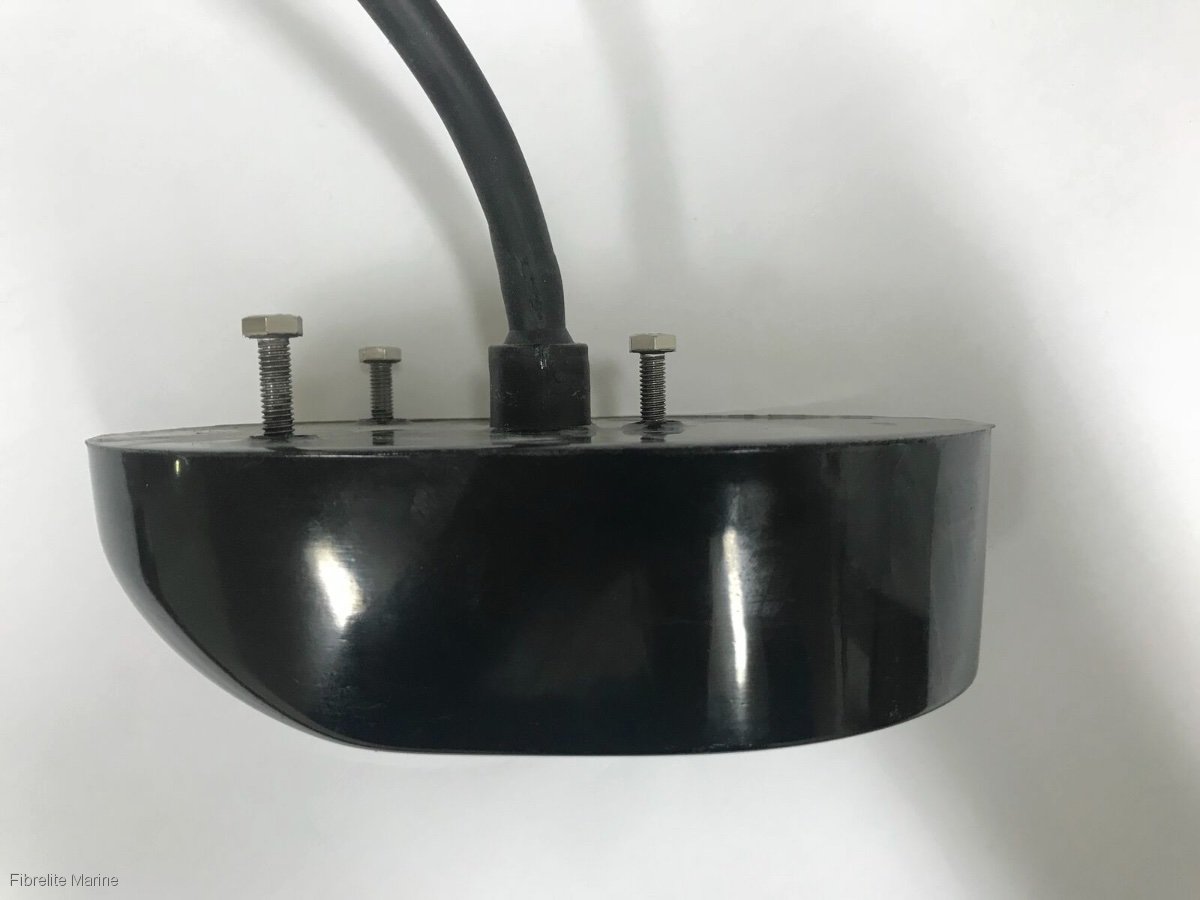 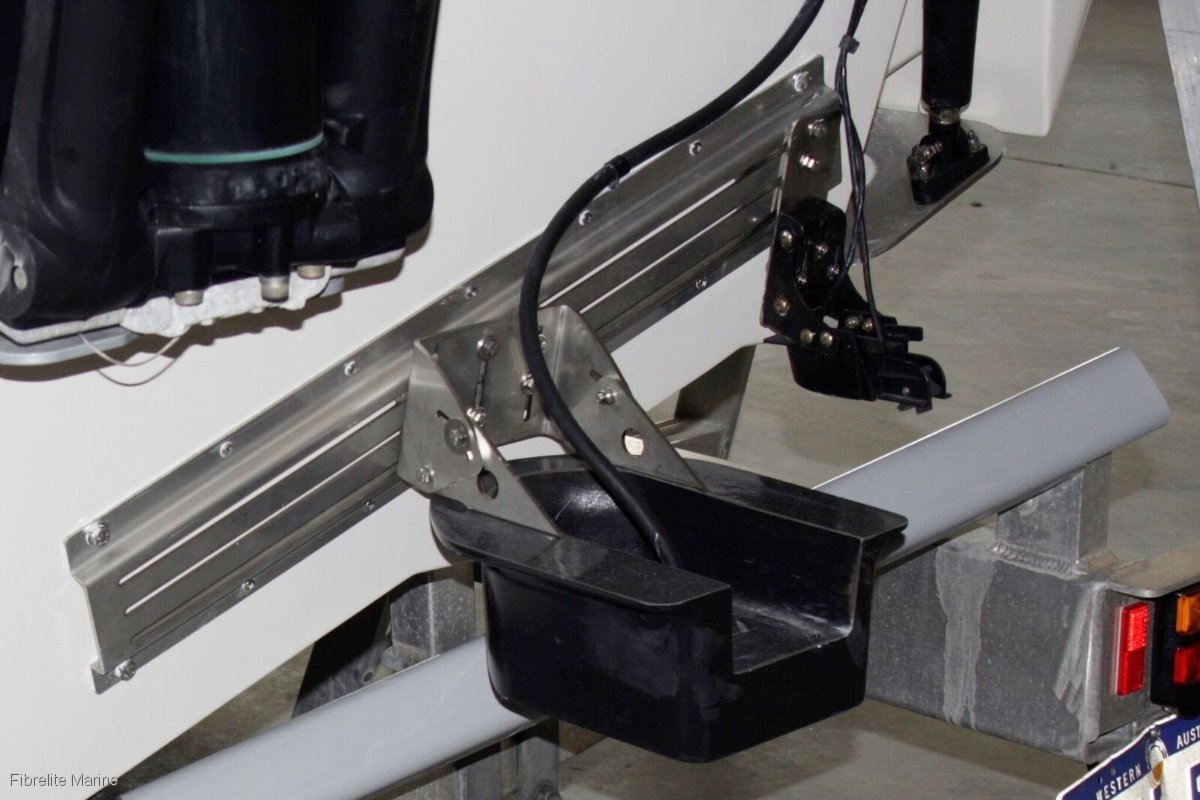 
"There are a wide variety of transducer options available for Furuno fish finders, but all of them operate on the same principle. At it's most basic definition, a transducer is a device that takes energy from one source, converts that energy into some other form and then delivers that energy to a target, such as a PA system converting sound from a microphone into electrical signals and then delivering that energy to the speakers. In the case of marine transducers, imagine that the same device can act as both the microphone and the speaker. Electricity from the fish finder is applied to the transducer, which sends out an acoustic signal - sound waves - into the water column. The transducer receives the reflected echoes from objects that these sound waves encounter and they are sent as an electrical signal to your fish finder. It is the fish finder's job to process this signal into a picture of the underwater world on your screen'.