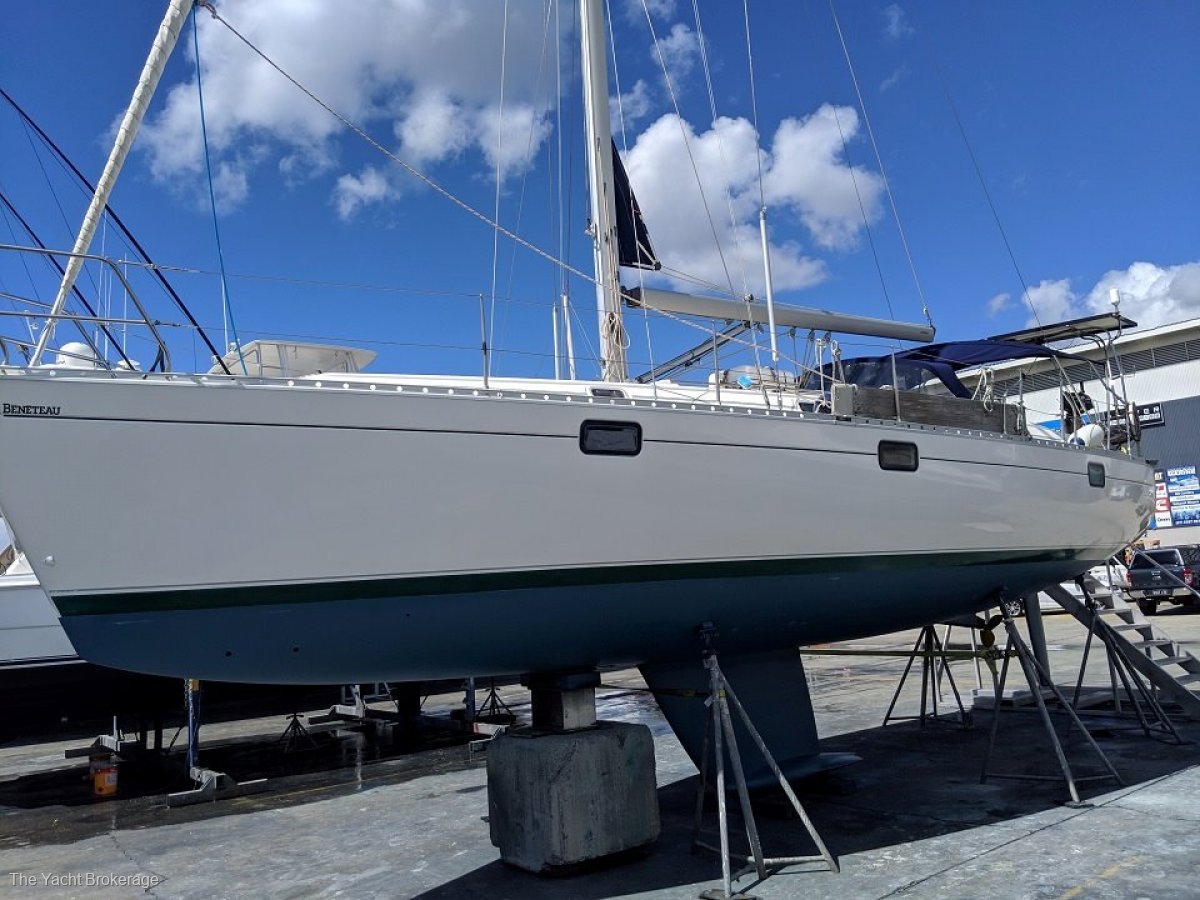 Price
AU $129,000 Now reduced    Need Finance? Need Insurance?
Description: Beneteau Oceanis 400
This beautiful Beneteau Oceanis 400 is a well known model throughout the sailing world. This example is the 3 cabin layout with 3 x spacious double births. Geronimo is her name and this vessel is a great opportunity for a buyer to just hop on and sail away as she has recently had a huge amount of work done in preparation for a fastidious buyer.

Geronimo's build would be somewhere between a traditional yacht and the modern lightweight cruisers. She is well ventilated, fast in light winds & sails close hauled exceptionally well!

MORE BOATS FROM THE YACHT BROKERAGE 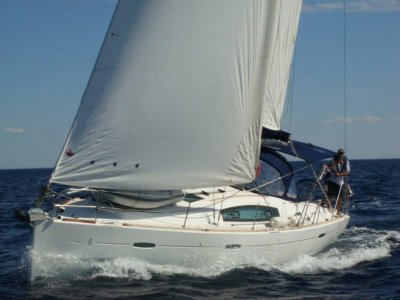 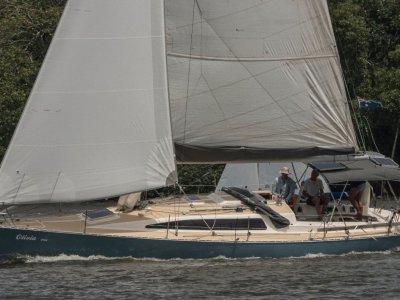 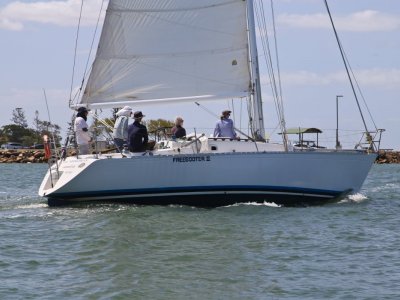 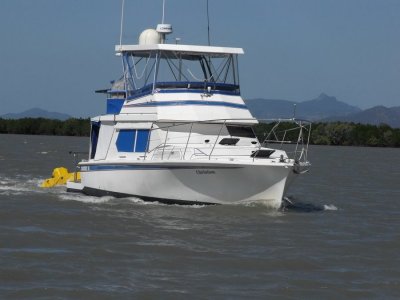