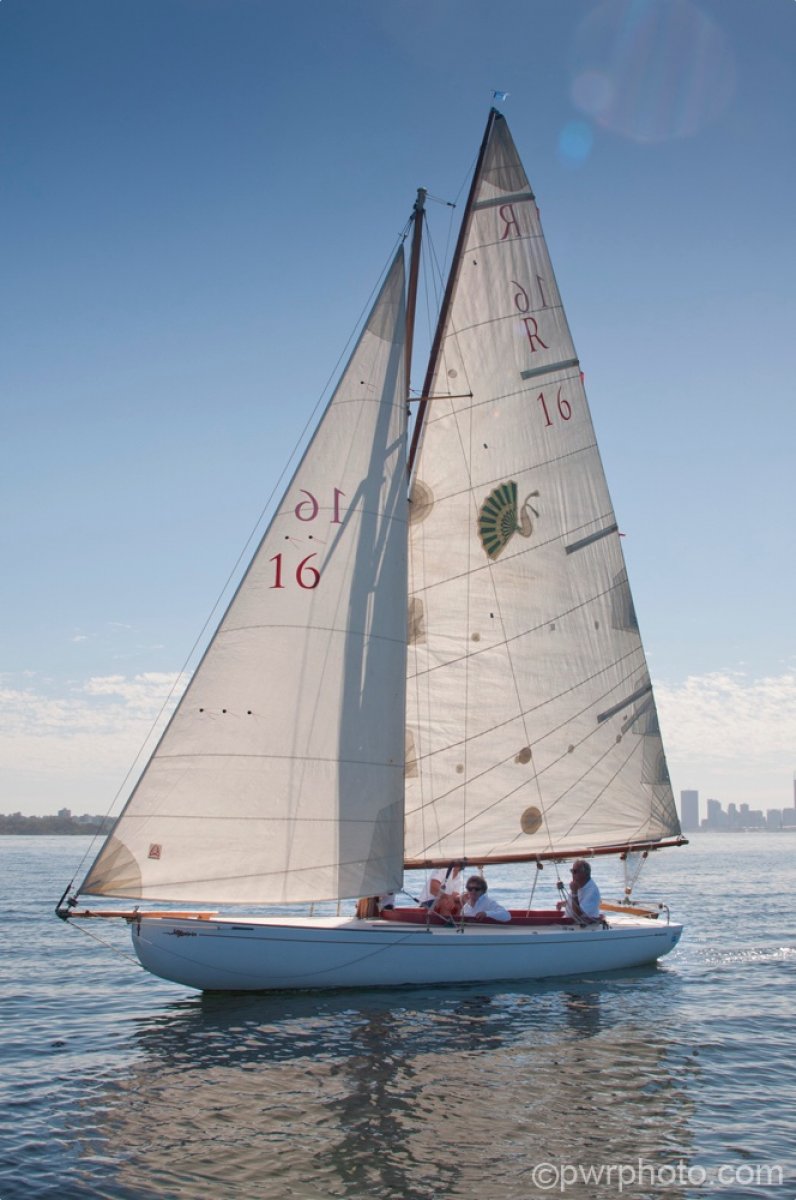 Designed by William Fife III, one the finest naval architects, for Sir Waldi Griffiths in WA.

"Fan" was built to the 21 Restricted rule popular in Australia in the first half of the 20th century and represented WA in the Forster Cup in 1925 and 1926.

This vessel has a very successful past winning all the major WA yacht races. Her picture is prominently displayed on the walls of Royal Perth Yacht Club.

Specifications;
-Electric inboard motor-Etek running on 24volts
-Battery charger built in to electrical system
-Hull is the original cedar planks above the waterline.
-Jarrah below the waterline which has strengthened the hull considerably from original
-Deck is plywood glass and epoxy coated on top
-Hull is epoxy and fibreglass cloth coated inside and out and down to the lead
-Topcoats inside, outside and on deck are 2 pot Polyurethane
-Spars are Douglas Fir made by well respected WA shipwright Rowan Chick
-Mainsail is a recut Couta boat mainsail - Doyles Sails
-Main jib was new at the time of relaunch in 2002 cut by Andrew Harry in Fremantle
-The Fan insignia is a copy of one recovered from her original sails in the 1930s.
-Fan is listed on the Australian Register of Historic Vessels but under her original name The Fan.

This vessel is a true classic that has been restored with expert craftsmanship ensuring she will endure for many more years to come.