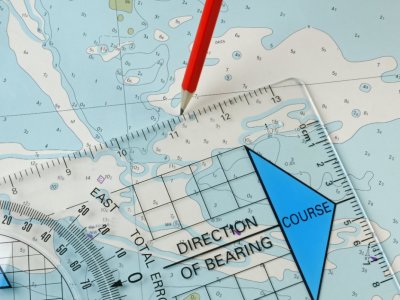 What is a Nautical Mile?

A nautical mile is based on the circumference of the earth, and is equal to one minute of latitude.

What is a Knot?

Why is a Knot called a Knot?

The term knot dates back to the 17th century, when sailors measured the speed by using a device called a "common log." The Common Log (also known as a Chip Log, Ship Log or just Log) was a coil of rope with uniformly spaced knots, attached to a piece of wood. The piece of wood was lowered from the back of the ship and allowed to float behind it. The line was allowed to play out freely from the coil as the piece of wood fell behind the ship for a specific amount of time. When the specified time had passed, the line was pulled in and the number of knots on the rope between the ship and the wood were counted. The speed of the ship was said to be the number of knots counted (Bowditch, 1984). 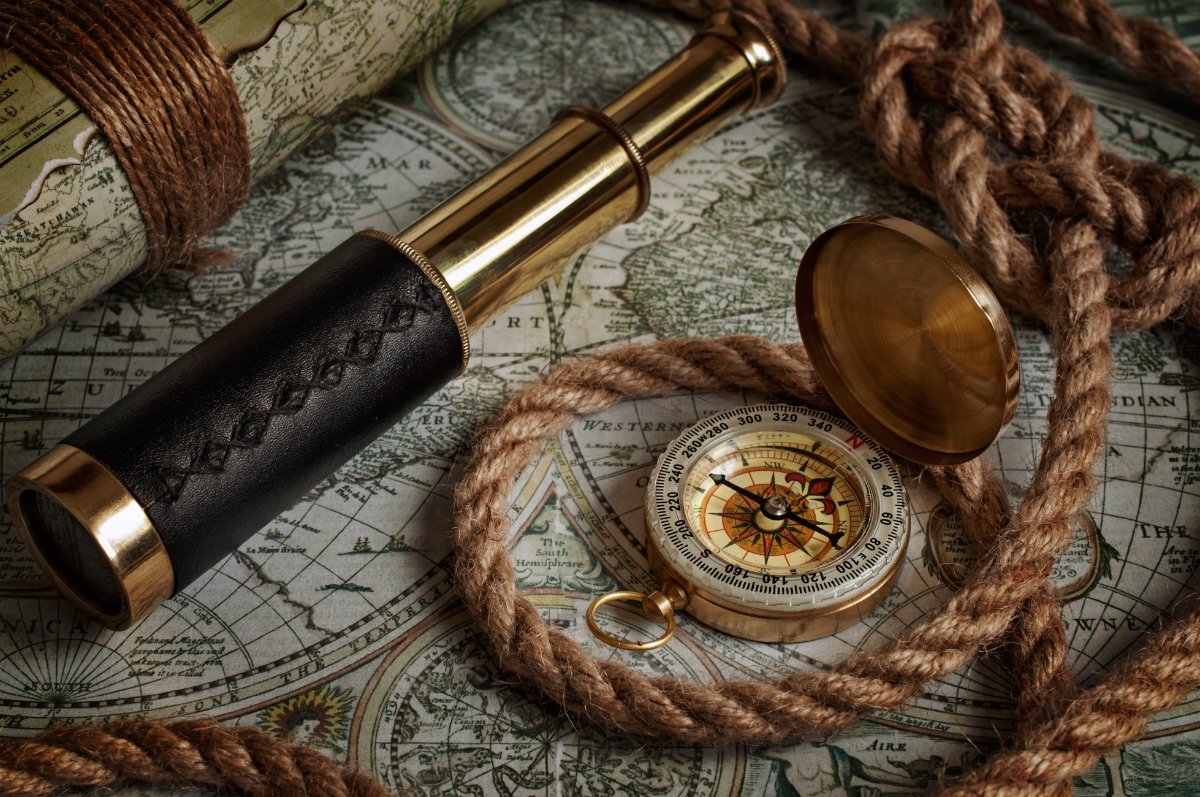 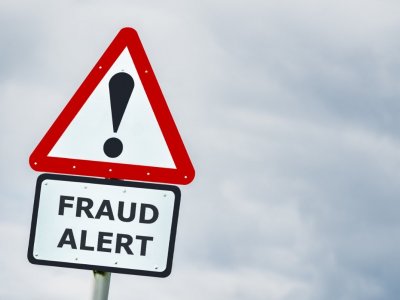 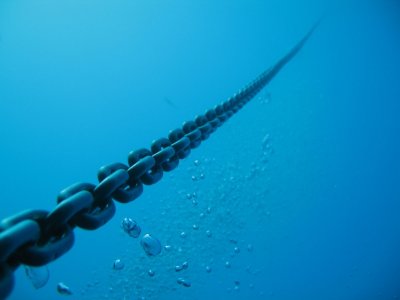 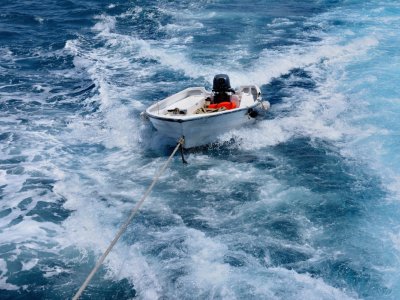