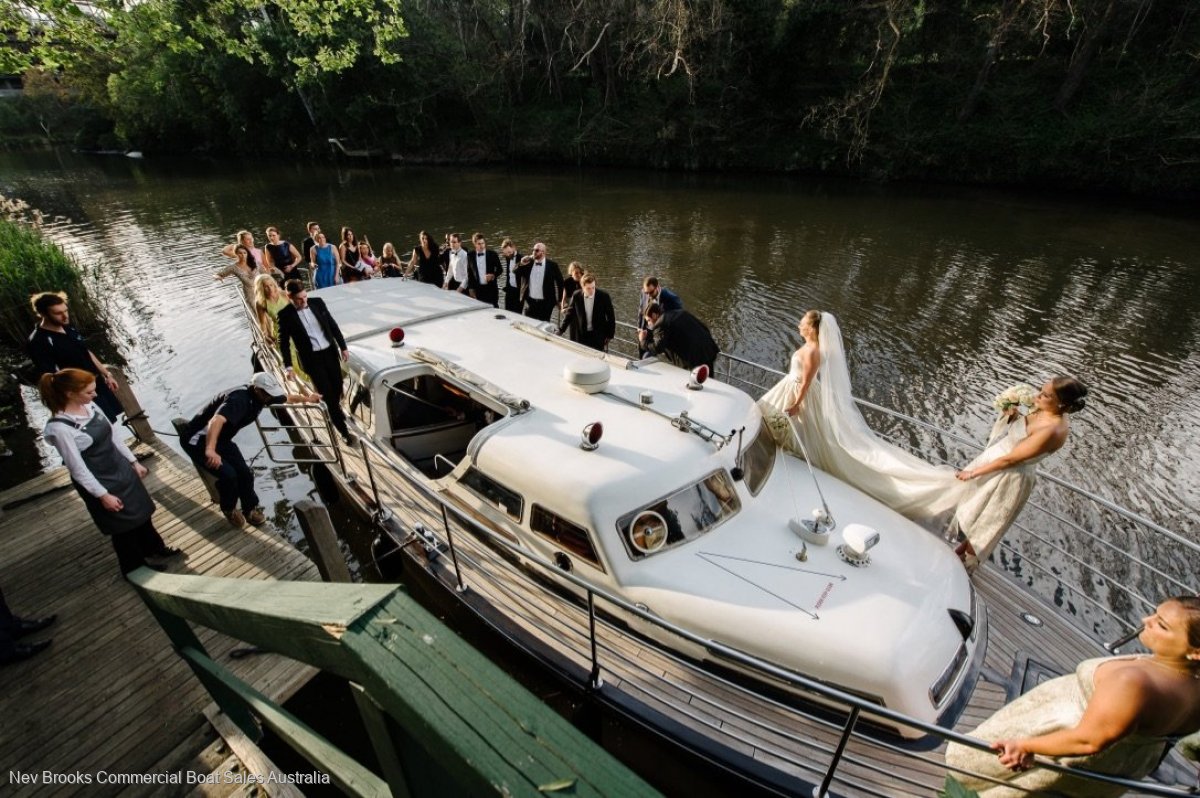 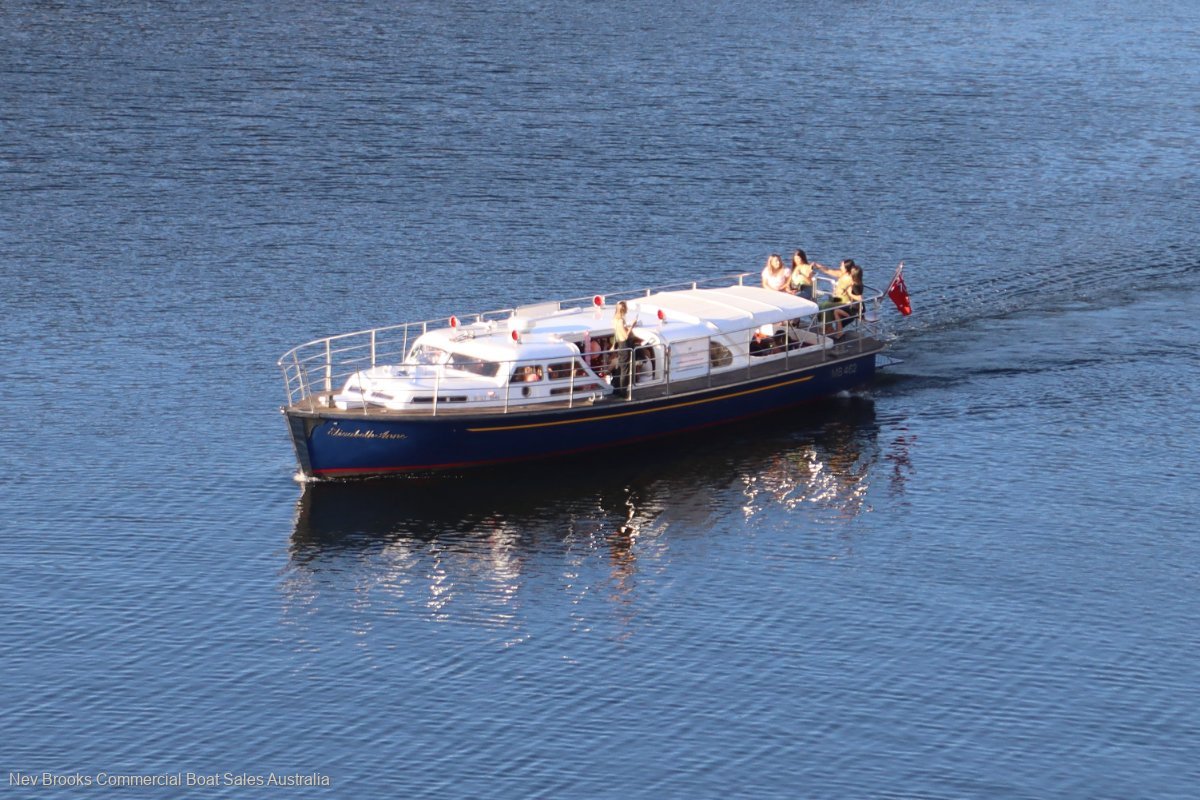 Description: Royal Barge Charter Vessel
Welcome aboard the Elizabeth Anne
The riverboat that ferried visiting royalty, is making waves again. Now fully restored and named 'Elizabeth Anne', she's come into her own. Her future is assured as she plies her trade as queen of the Yarra - providing guests with a view of Melbourne from a unique vantage point that is truly amazing.


The Elizabeth Anne is a beautifully maintained timber vessel, built-in 1946, she was originally designed as a troop carrier for the Royal Australian Navy at the end of World War II.

Missing out on her chance of wartime glory, she was bought by the Melbourne Harbour Trust and started her voyage on the water ferrying passengers up and down the Yarra River - becoming popular due to her ability to navigate the low bridges of the Yarra.

Since then, almost 60 years after she was first commissioned, the Elizabeth Anne is once again plying the waterways.

Australian adventurer - Jesse Martin, who sailed solo around the world as a teenager, re-launched her and with the Elizabeth Anne receiving a total refurbishment she became Melbourne's most exquisite boat on the Yarra River.

The riverboat has carried many visiting royalty. In 1956, Elizabeth Anne, ferried the Duke of Edinburgh downstream to the MCG to open the 16th Olympiad. Then again 1963, welcomed aboard Queen Elizabeth II, on her majesties visit to Melbourne. Thus resurrecting her regal career, and certainly earned her the right to be called 'Royal Barge'.
In 2003 Princess Mary & Prince Frederick boarded the Elizabeth Anne for a scenic cruise along the Yarra, enchanting Melbournians.

She even sailed into the fashion world, launching designer collections and hosting international rock stars.

Her primary service has been providing guests with a venue, for the usual celebratory occasions from weddings to Christmas functions, hen's parties to baby showers or elegant dining with a high tea. You name it, the Elizabeth Anne has hosted it.

The Elizabeth Anne has become a very well known charter boat that has been sailing across the Yarra River for many years and will do so for many more - for guests to embrace the journey, enjoy her story and be captivated by her regal beauty.