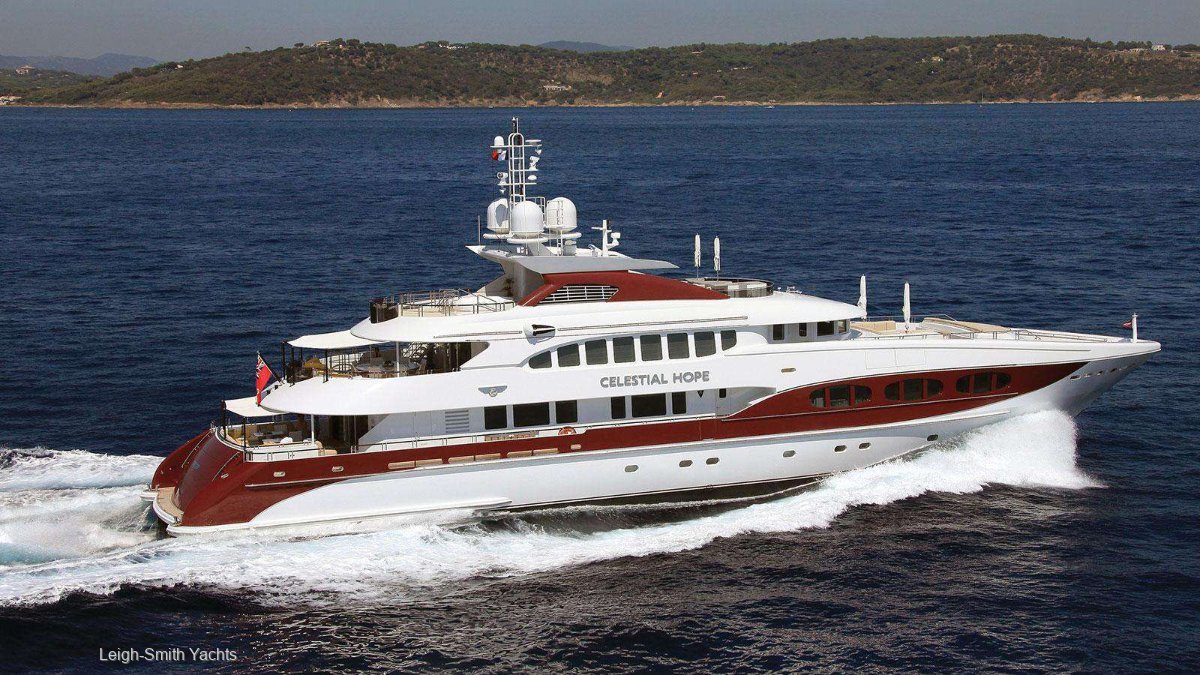 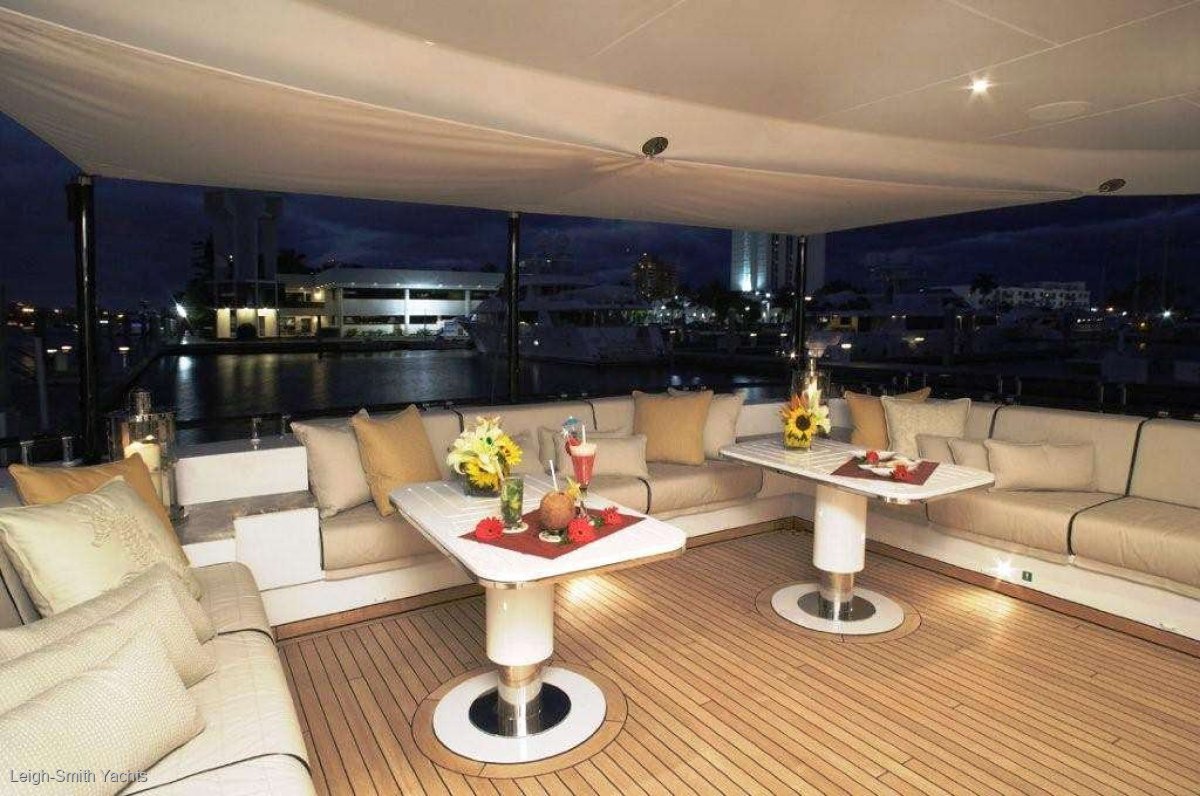 ESTEL is a beautiful semi-displacement motor yacht that was launched by Heesen Shipyard in December 2008. An outstanding example of fine craftsmanship, she features classic and contemporary design elements brought together to create a yacht of style and substance.
From conceptual idea to the realisation, the aim of the project was to produce a yacht that was both distinctive and superb; recognition she fully endorsed by winning the prestigious Zeus statue for Best Motor Yacht in 2010 during World Superyacht Awards in London. The yacht received another distinction at the Hong Kong's Asia Boating Awards, winning the "Most innovative interiors", which were created by Kamini Ezralow from Intarya design studio in London.
ESTEL can accommodate up to 12 guests in six cabins, including a spacious upper deck Master Suite with ensuite bathroom and a large dressing, a main deck VIP Stateroom and four double cabins on the lower deck.
ESTEL has several lounging areas, including the sundeck which boasts a Jacuzzi, bar, dining options and sunbathing area.
The main deck and upper deck also provide comfortable seating and al fresco dining areas.
The yacht has never been offered for charter - only privately owned - and is kept in great condition.
Twin MTU 16V4000M diesel engines give her a range of 3400 nautical miles at her cruising speed of 12 knots and a maximum speed of 25 knots.
For maximum comfort both while cruising and at anchor, ESTEL is equipped with Naiad 720 Zero Speed stabilisers.
Currently listed for sale 17,500,000 EUR (ex VAT)
E1614