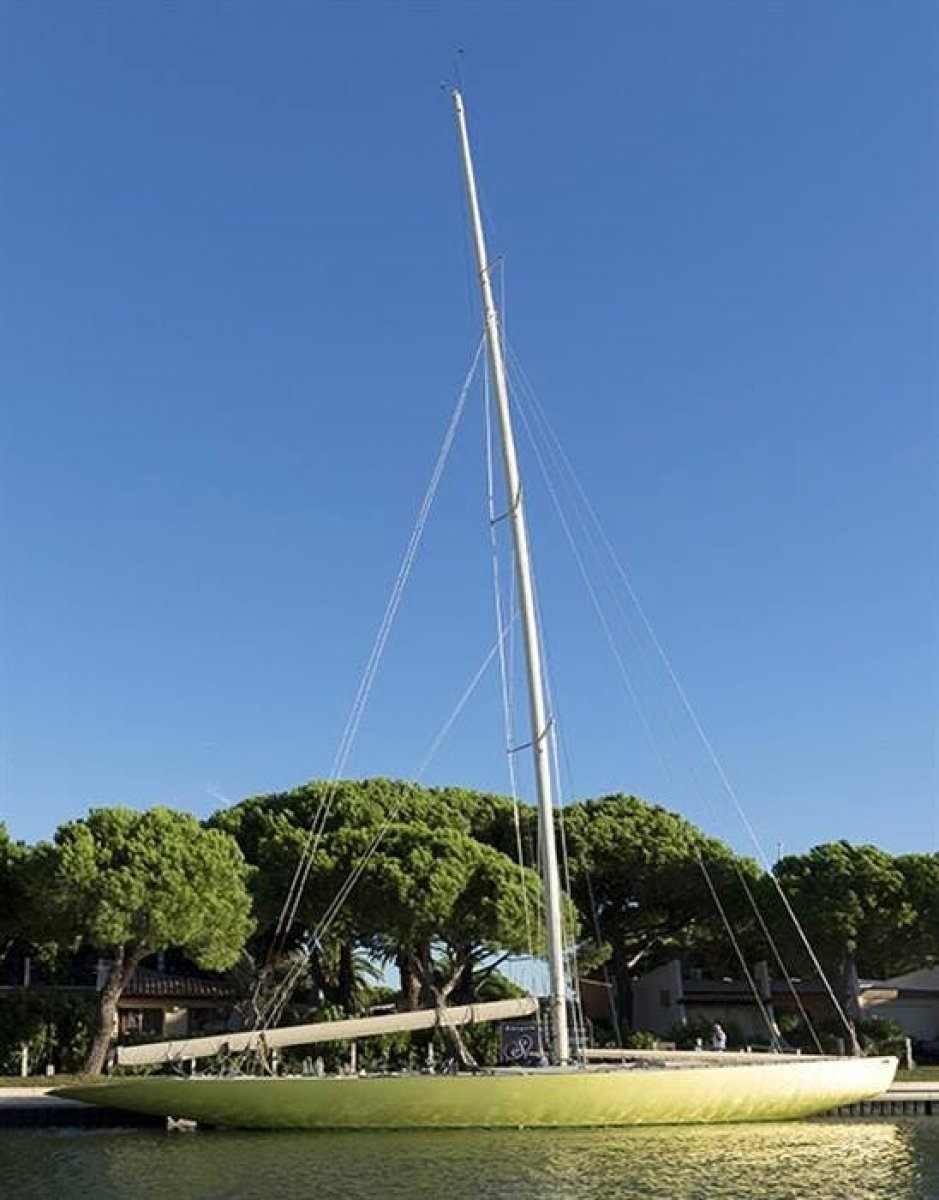 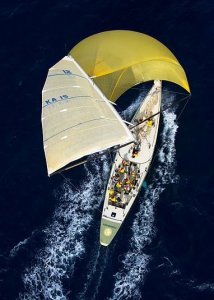 Kookaburra III is a very noteworthy and historic sailing yacht that has had a detailed refit to an incredible standard.

She presents like a new 12 Metre, with a lot of attention paid to restore the equipment onboard rather than replacing.
She was the 12 Metre selected to defend the America's Cup for Australia in 1987.
She was the third yacht built by Kookaburra Challenge (Task Force 87), constructed by the team in Perth, Western Australia in 1986.
She won the final defender series comfortably, but unfortunately was defeated by Stars and Stripes in the Final of the America's Cup in 1987.
A year later the team attended and won the 1988 12 Metre World Championship in Lulea, Sweden.