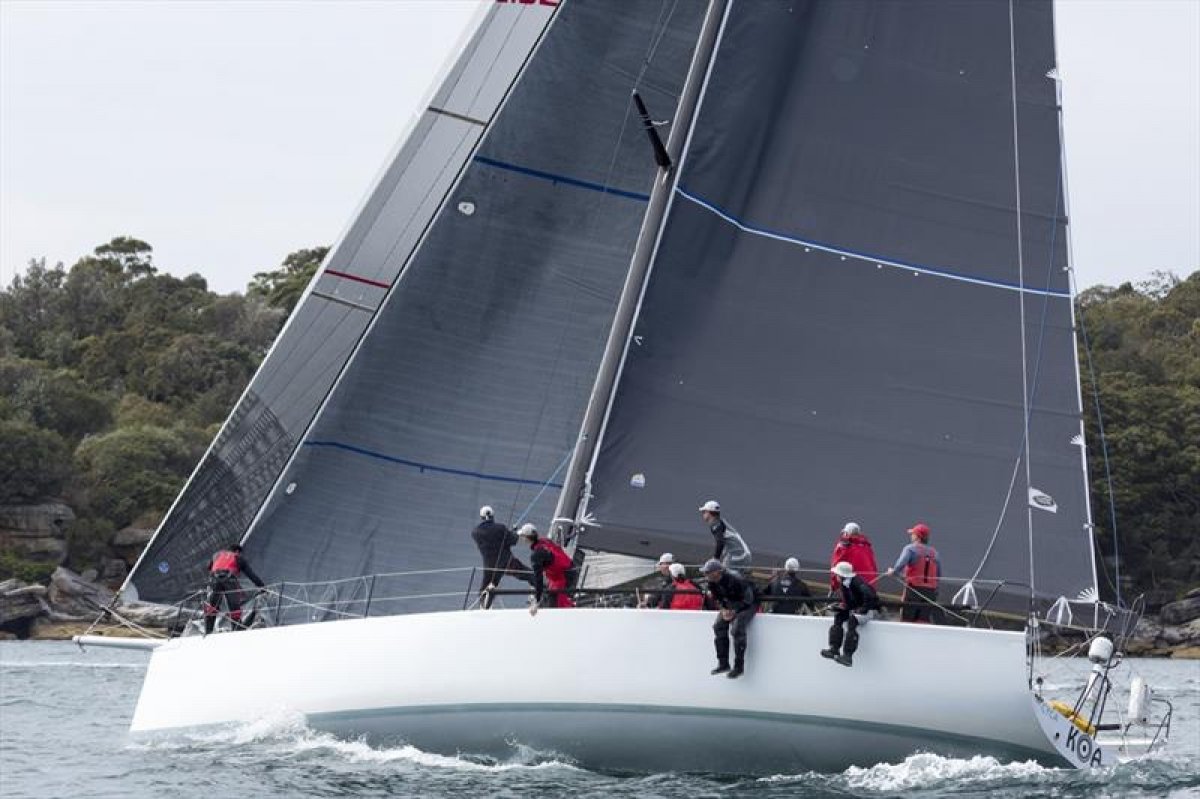 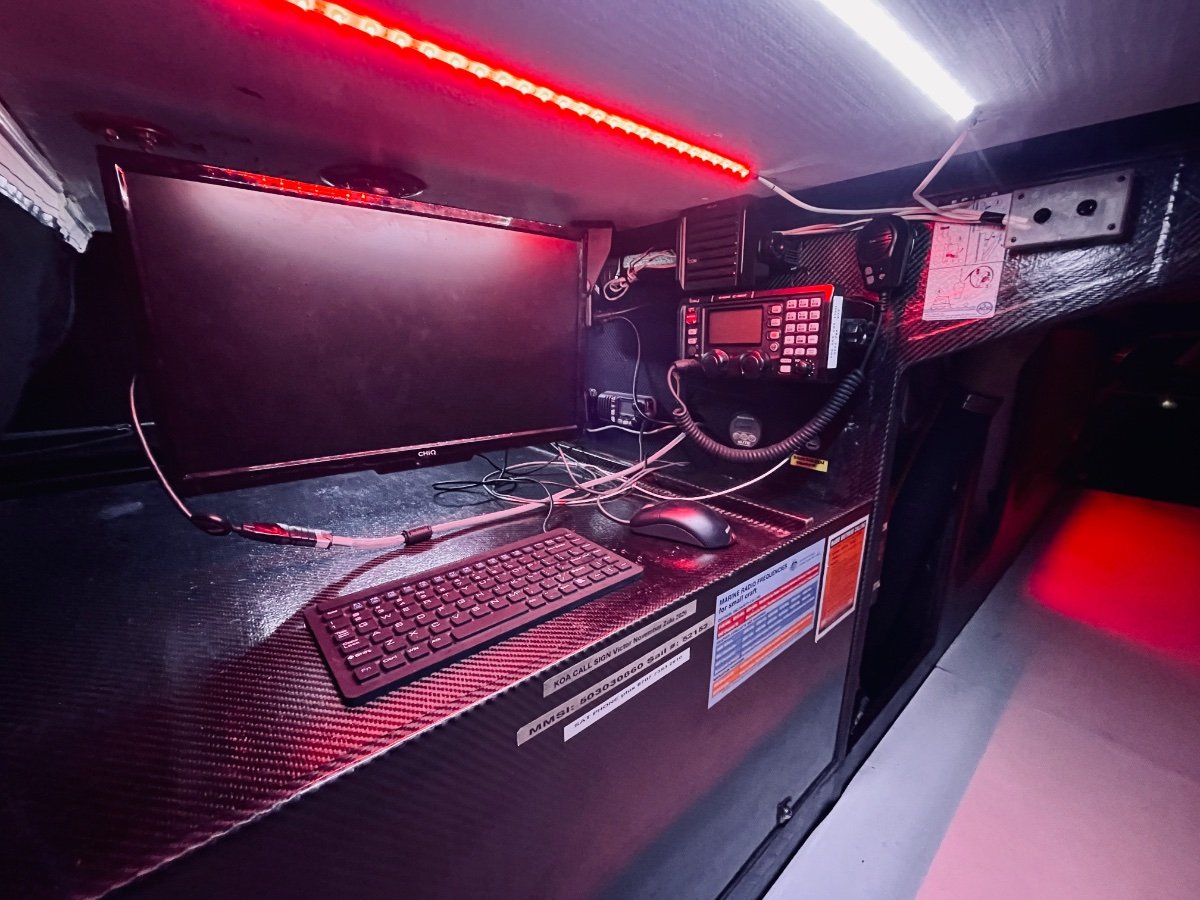 Price
AU $390,000    Need Finance?
Description: TP 52
Built by Goetz (USA) for the US and European TP52 regattas, KOA was one of the best TP52's to hit the circuit. Sistership to, and built alongside 'Quest', KOA is arguably the best TP52 of this age series on the market.

Professionally maintained KOA has had no expense spare and no stone left unturned to maximise her racing potential both inshore and offshore. There is not much this 52 footer can't do, with complete Cat 1 offshore inventory, KOA has been further strengthened and waterproofed throughout to compete in some of the toughest offshore races including the Transpac, Middle Sea Race (winning overall), China Sea race and multiple Rolex Sydney Hobart Races. A full maintenance and upgrades list is available.